The Music Department is a fundamental part of school life. With a large proportion of students receiving tuition in school and more taking an active role in music groups throughout the year, we have earned a reputation as a centre of excellence with many musicians achieving success at county and national level. We endeavour to cater for the enthusiastic beginner as well as for those who intend to make music their career. We aim to provide performance opportunities at all levels and in all genres, including classical, jazz and traditional music.

In all years, the curriculum includes the three main components of performing, composing and listening.

Year 6 pupils have two periods each week. They study the elements of music (including notation), instruments of the orchestra, programme music, gamelan and singing.

Year 7 pupils have two periods each week. For one of these, in groups of three or four, they are given tuition on the violin/viola, cello/double bass, woodwind, brass and percussion, each for three weeks. In late January/early February they are then assigned to one of these instruments, on which they have tuition for the rest of the academic year. In the other lesson, they study keyboard music, scales, chords, forms/structures, and African music.

Year 8 pupils have two periods each week. They study the dominant musical traditions of Western classical and African-American music, including the Blues, Caribbean music, and Soul.

Music becomes an option in Year 9, and pupils have two periods each week. One of its aims is to prepare for the IGCSE course which starts in Year 10. The main elements of music are revisited, and there are particular studies of 20th century classical music, pop music, music and media, and free composition.

Students with a keen interest in both practical and academic music are encouraged to take Music.  Grade 5 provides a useful benchmark for the standard of performance and theoretical understanding that is expected for a strong result in Year 11.  The course will be most enjoyable for those who have a good understanding of music theory at the start of the course alongside a keen interest in Western Classical Music and some curiosity about World Music.

Those opting for Music will play a full part in the musical life of the school, including singing in one of our many choirs.

The three modules of which the course consists are taken at the end of Year 11.

This is a written exam (c.75 minutes) which requires responses to extracts of music played on a CD.  Some of the tests are on unprepared music; others are on prepared pieces.  The prepared pieces are drawn from 19th-century orchestral music and world music.  Candidates will be expected to be able to identify different styles of classical and world music, and to demonstrate their knowledge of key signatures, chords, transposition, instruments, structures, performing directions and other rudiments of music.  The exam is externally assessed.

Candidates must perform individually and as part of an ensemble.  The performances are recorded, internally assessed and then externally moderated.

Two contrasting compositions must be submitted at the end of the course.  They should be presented in written and recorded form.  The compositions can be in any style and for any instrument or combination of instruments.  They are internally assessed and externally moderated.

In Years 12 and 13, the Music Department offers the Cambridge Pre-U specification. This qualification, which is highly regarded by universities, covers all the disciplines of the new A-Level specifications, yet gives students the opportunity in Component 4 to play to their strengths. It provides for a broad appreciation of the development of music and demands a high level of competence across the whole range of musical disciplines. The department is very enthusiastic about the specification and believes it prepares candidates for higher study in music as well as providing a rewarding course for those who go on to study other subjects.

Below is a summary of the specification.

The full specification is available at http://www.cie.org.uk.

About 30 ensembles rehearse each week, including two choirs, two orchestras, two concert bands, a big band and folk group, and there are numerous chamber ensembles. The First Orchestra is joined by the Choral Society (a mixture of pupils, parents, staff and local people) to perform a large choral work in St Nicholas Hall. There is a full programme of concerts given by pupils throughout the year, both at the school and in the wider community. Since the move to Great Glen in 2008 we have been asked increasingly to give concerts locally. Visiting artists enhance the provision by giving public concerts in the Recital Room and workshops/masterclasses to pupils. Many pupils are members of county ensembles, and pupils have been members of national groups such as the National Youth Orchestra, National Youth Chamber Orchestra, National Youth Jazz Orchestra, National Youth Brass Band, National Youth Wind Band and National Children’s Orchestra.

Trips are arranged to concerts as appropriate, and visiting artists bring their music to the school. Every three years a week-long tour is arranged which involves, typically, 80-90 pupils. Members of the Symphonic Wind Band, String Orchestra and Choir are involved. The tour operates in the manner of a course, with rehearsals alternating with trips for the first few days, with concerts given at the end of the week. Recent trips have been to Cornwall, Scotland and Ireland.

Instrumental tuition is given by our strong team of resident and visiting teachers. Most lessons take place during curriculum time and rotate through the timetable, although some occur before morning school, during lunchtime and at the end of the school day. As far as possible, we attempt to make sure that the same subject is missed not more than once each half of term. If a pupil has lessons on more than one instrument in school, only one should be during curriculum time. 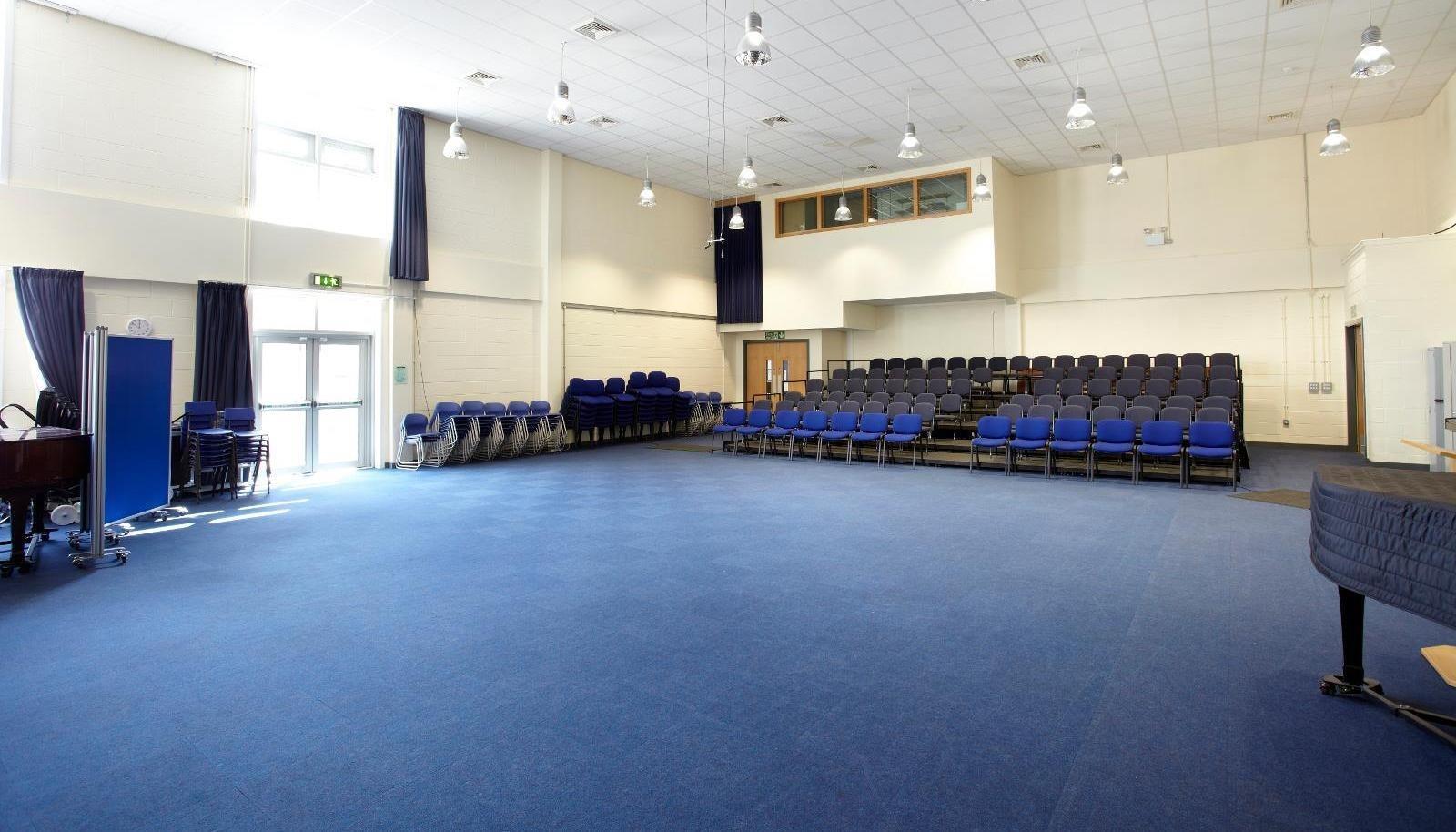