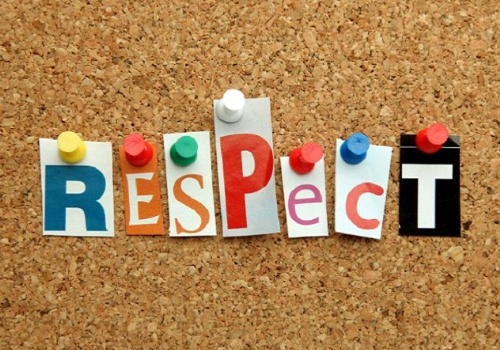 I have just read about a recent piece of research conducted amongst 13,000 teenagers in England, the Netherlands and Sweden, regarding the relationship between a child’s popularity and their age-position in their class.

Previous studies have often looked at the effect of a child’s birth-month on educational outcomes, focussing on cognitive, social and physical differences. This study asked children who they thought was the most popular in their class and compiled a popularity score for each pupil linked both to their birth-month (“past relative age”) and to their age position in their class (“current relative age”).

It might therefore appear that the older you are in your class, the more popular and successful you are likely to be. However, the lead author of the report, Danelien van Aalst, makes a very good point:

“In some classes, the popularity hierarchy is … not necessarily related to being liked or being seen as a friend. Sometimes the most popular kids can be bullies and just have a lot of power and are looked up to for that reason, not because their peers like them. It is therefore hard to say whether popularity contributes to academic performance or educational outcomes.”

In other words, children are not always popular for positive or right reasons and it’s actually fine not to be one of the ‘in-crowd’ or the ‘cool kids’. Although it’s naturally important for our self-esteem and happiness to feel that we belong, having a small group of friends or sharing a common interest is actually far healthier for our children than trying to be someone they are not. We want them to be proud to be themselves, to have the courage of their own convictions, to care for others and stand up for and include those who are less confident. With the influence of peer-pressure, it’s a lesson which they don’t always find easy to learn.

Van Alst summed up the findings of the research study thus:

“Overall, feeling safe and accepted was a prerequisite for concentrating on school tasks and performing well in school.”

Feeling safe is vital for everyone yet being accepted for the wrong reasons will never win lasting friends. Popularity can be easily lost, whereas respect and trust are always earned and run far deeper.

So, at home and at school, we should try to give the same reassuring message to our children, (whatever their age in their class!): Far better to choose respect over popularity.